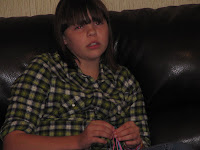 Recap of 2010:
Jan - hubby left for 2 months
March - hubby came back, our 4 year anniversary
April - hubby left for Afghan for 4 months, son's 2nd anniversary after Autism diagnosis, Autism Awareness Month
August - turned 31....SCARRY!!!!
September - hubby returned from Afghan, wanted a divorce, son turned 4 years old, lost 15 pounds
October - moved back to the US from England, lost job, car, family, house, a little sanity, many great friends
November - cooked Thanksgiving for my family for the first time since 2002
December - sister passed away on the 11th, went to court to sign divorce papers on the 20th, celebrated Christmas with my family as a single mom.

ScrappyRae10
Hey Yall!!! My name is Stephanie and I am a mom of a 9 year old son, Azland, and a wife to an awesome man. I love to create new things and have fun. Basicly I love paper crafting of ALL kinds, journaling, revamping, and sharing with Yall! Life is too short so eat dessert first! 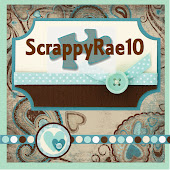 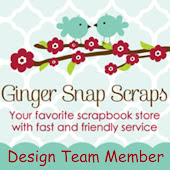